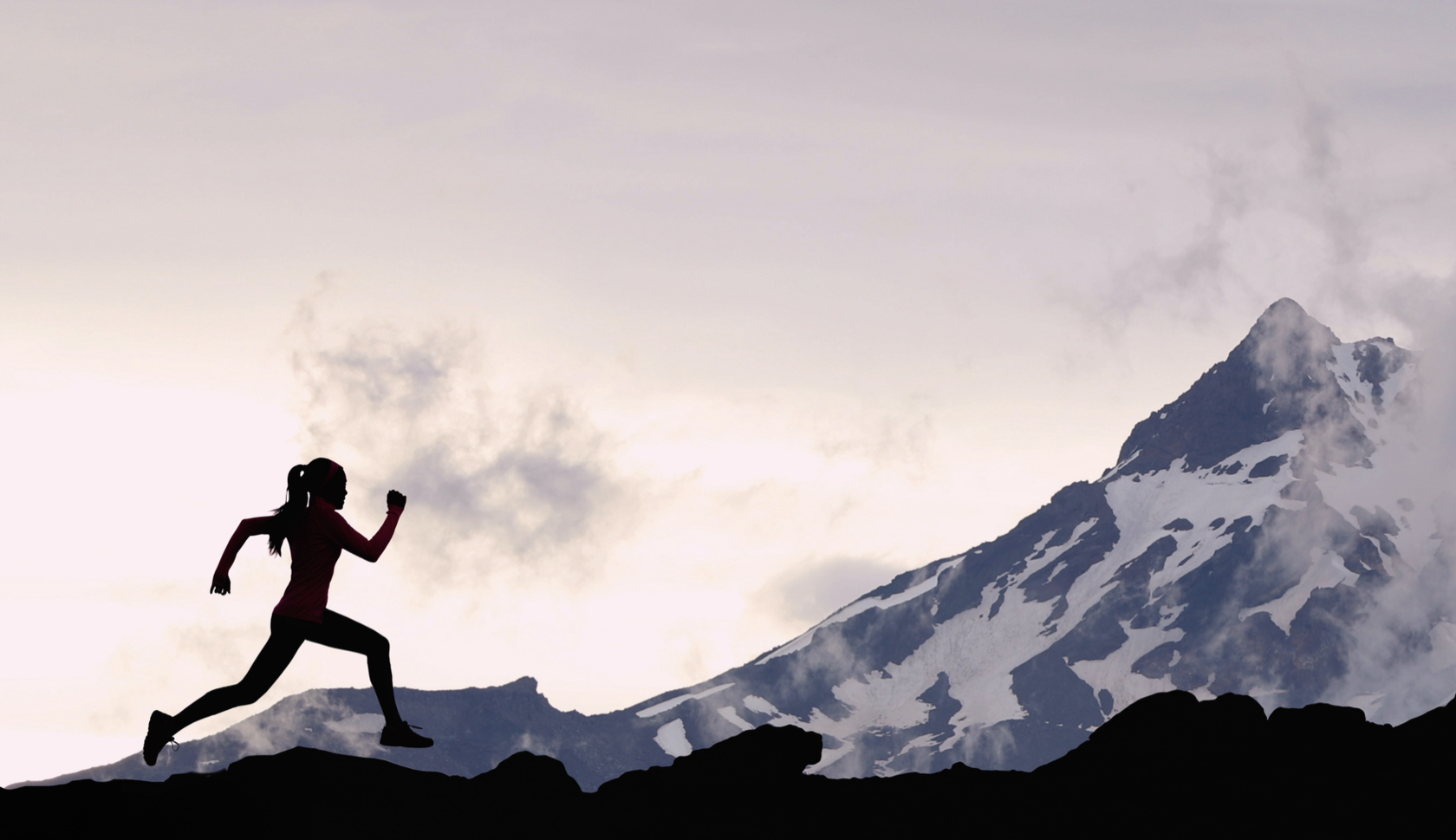 WE PROVIDE ALL KINDS OF SERVICES

WE PROVIDE ALL KINDS OF SERVICES

Irina has supported athletes who achieved world records and world or Olympic medal success. She has prepared athletes for the Olympic Games in Sochi, Brazil, Korea, and Tokyo, using various hypoxic training methods. She has worked as a doctor and physiologist on 4 Olympic Games, 7 Dakar rally-marathons, and an Ironman World Championship.

Irinia has provided medical supervision and training on Everest and North and South Pole expeditions. She has prepared professional and amateur teams for climbing the highest mountains on the planet: Everest, Lhotse, Aconcagua, Manaslu, Vinson Peak, etc.